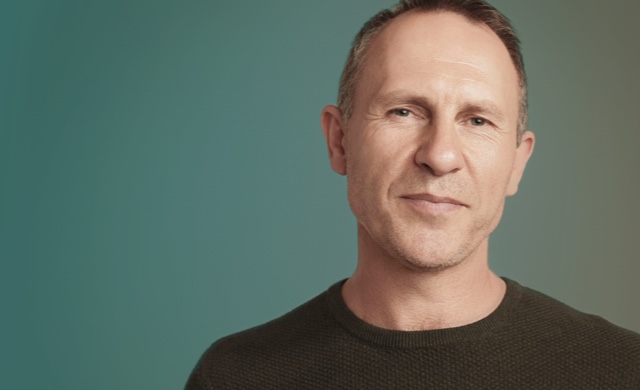 HD chorea is involuntary fidgeting, squirming, or jerking that can affect any of the following, either separately or at the same time:

the hands and face2

the limbs and torso2

90% of people with Huntington’s disease will develop HD chorea.3 While it’s not the only symptom of Huntington’s disease, HD chorea can have a significant impact on daily activities and progressively limit peoples’ lives. The good news is that there are ways to manage the involuntary movements and preserve independence longer.

Discover what chorea looks like for some people with HD

See real patients with mild to severe chorea in the face, torso, fingers, and feet.

Watch Mike and Myra Smith talk about the impact Huntington’s disease and chorea have had on their lives.

MIKE: I’m Mike Smith and I’m 65 years old, working on 66. The Jim Dandy Pet Food Company is being built in town, so I’ve been there for almost 40 years. I was their environmental and safety officer, uh, manager. So I handled all the safety and then the environmental programs in the site. And we, you know, had a good tight ship.

MYRA: The first thing I noticed, I guess, related now to Huntington’s, was movement. In his feet. We would be sitting together on the couch and he’d have his feet up against me and his toes would be constantly moving. And I was like, stop it! Please, stop that! Well, he couldn’t stop it, and I mentioned him going to the doctor, but he didn’t think it was a problem, so time went on. And then I noticed when he would sit, like over in the recliner, constantly moving. He was beginning to move a lot more. And more all over, not just his feet.

DOCTOR SUNG: The most outwardly visible symptom is the chorea. So, many mild patients, they just have the chorea, and they really don’t have much of the other cognitive or behavioral symptoms. So that is one way that patients present. They have this chorea it may or may not be that bothersome to them but somebody has noticed it, somebody in the family has noticed it or their GP has noticed it or something like that and they’ll initiate the referral.

MIKE: About two years ago, it, you know, the movement disorder started going. And, just, where I was unconsciously just... You know, it wasn’t hurting me, but it was, I was fidgeting, I was moving, and...and like I said it doesn’t hurt you, but everybody else watching you, just worrying, you know. Finally, I said, well, no I didn’t, my wife reminded me that we probably need to look into it and that’s when I started looking.

MYRA: I also noticed him walking through the house. He began to walk differently than he used to. His gait was different. He was stiffer. You know, there was just little signs there, that I knew something wasn’t right.

DOCTOR SUNG: Irregular, uncontrolled movements, if you have a little jerk like that in the leg or in the foot, it can disrupt walking fairly simply. You know, I think if you think about a baby that’s trying to learn how to walk how much it really takes for them to walk consistently without falling. You really need very smooth, very consistent movement of the legs, that is not interrupted and very coordinated, in order to walk well without falling. So it really doesn't take much of a disruption to disturb walking and which can lead to stumbling or near falling or fallings.

People with HD chorea say one of the most frustrating things is the loss of independence, leading to an increased reliance on others for daily activities.3 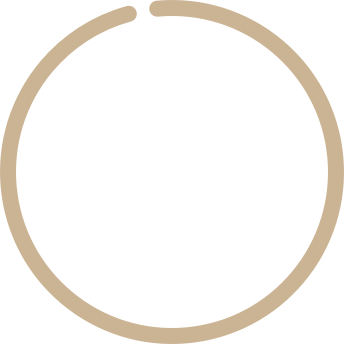 Do you struggle with any of the following activities?4

Traveling outside the home

Motivation to engage in daily activities

If you answered ‘yes,’ it may be time to talk with your doctor about medicine to help with the movements of HD chorea. Starting treatment as early as possible can help prolong your independence.

Questions for your doctor

Hear Susan discuss the personal challenges of HD chorea, including speaking and being understood by others.

Huntington’s disease’s biggest problem that I have really is the voice and speaking and swallowing and chewing and making sure that I don't swallow something, and having people understand me is a problem.

Find out more about HD and HD chorea

Planning for HD chorea can help you preserve your independence

You are about to leave the site

You are about to leave HonestlyHD.com and go to a site operated by a third party.

You are about to leave the site

You are about to leave HonestlyHD.com and go to a site informing you about a prescription treatment option.